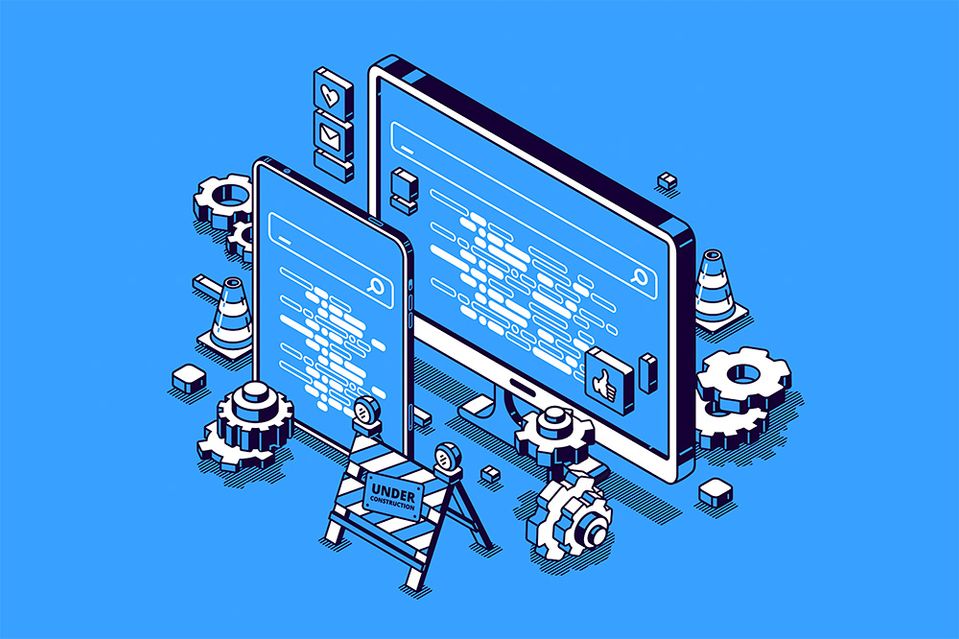 What is an Algorithm, really? 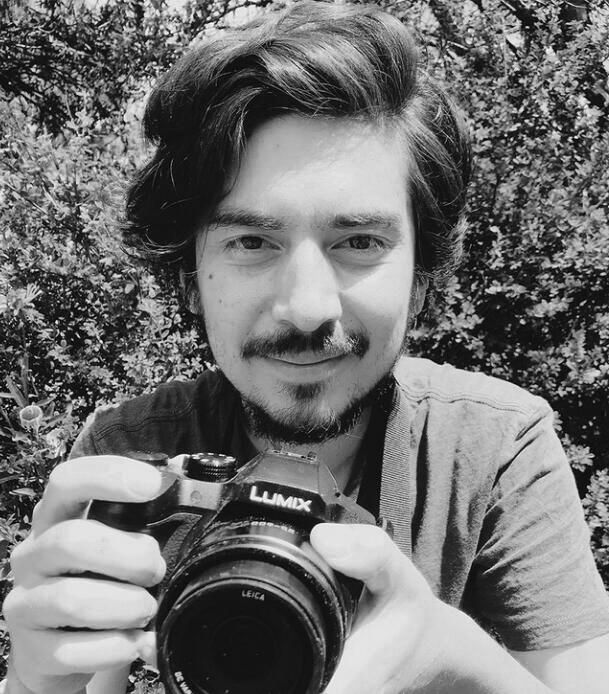 Rodrigo Inostroza
2021-10-19
“Algorithm” is a word some of us humans are quite used to hearing nowadays. Its etymological roots can be traced back to the 9th century, but somehow it seems its usage has increased exponentially over recent times, both in our everyday verbal exchanges and in our Google searches.

“Algorithm” is a word some of us humans are quite used to hearing nowadays. As far as we know, its etymological roots can be traced back to the 9th century, but somehow it seems its usage has increased exponentially over recent times, both in our everyday verbal exchanges and in our Google searches.

So, what is an algorithm?

A textbook definition you will commonly find is as follows: “An algorithm is the list of instructions and rules that a computer needs to do to complete a task”. This applies to even the simplest things like, for example, a cake recipe or the equation two times two equals four.

A more reflective approach was offered by academic and entrepreneur Kevin Slavin in a well-known Ted Talk he gave back in 2012. “Algorithms are basically the math that computers use to decide stuff,” he said modestly, and then went on to add: “They acquire the sensibility of truth, because they repeat over and over again and they kind of ossify and calcify, and become real.”

Quite a leap, right? The latter observation by Slavin, exceedingly acute, hints at a deeper meaning behind what algorithms actually are and do. The title of his Ted Talk, “How algorithms shape our world,” is certainly not accidental.

Because our lives are very much rooted in the digital realm, it is important to understand how algorithms are shaping our digital lives and how we have been using them to optimize different aspects of our daily routines. It is no news they are literally everywhere, working relentlessly in the shadows of our social media, streaming services, intelligent refrigerators, and so on.

By sheer force, they have also become key players when it comes to the success of businesses. Algorithms have led the way in something we have today come to understand is not trivial, which is allowing decision-making to be based on data. They not only help us to process unthinkable amounts of information –which consequently favors better decision-making that would otherwise be impossible-, but they also allow tracking the traceability of those decisions, thus helping optimize future decisions as well.

And it gets better.

Progress in technology has not only made it possible for today’s computers to execute millions of instructions in a single second, but it has also allowed computers to work together collaboratively, putting their individual processing power at the service of a problem. This is what distributed computing is all about: independent computers working collectively to accomplish a task.

These systems use special algorithms and techniques to coordinate, collaborate, and solve complex problems by distributing the work among multiple processors that make up the distributed system, tasks that would require a single computer an absurd amount of power and time.

Can I run algorithms in computers that work collaboratively, creating a massive intelligent system capable of processing huge amounts of data? Of course you can! This is what distributed algorithms are: algorithms running concurrently and simultaneously on independent processors at the same time.

Distributed systems overshadow centralized systems in terms of efficiency, reliability and flexibility, which generally also increases efficiency and cost-effectiveness. They also provide scalability, as companies can scale their capacities quickly and almost without notice or, in the case of continuous organic growth, gradually adapt computing power to demand.

During the following months, we will be working in what will become the Motivus Marketplace. This virtual space will offer tools and algorithms that run on the Motivus Framework. As developers, you will be able to create your own algorithms using the different tools that our distributed computing framework provides. Or you can use someone else's algorithms to save huge amounts of time and solve your problem straight away.

In the Motivus Marketplace, you can also decide how you want to share your algorithms with other people. Either release it for free or obtain an economic benefit for each user who uses it. The choice is yours!

If you want to stay tuned about any updates on the Motivus Framework, or want to know more about how algorithms and distributed computing can optimize your business, follow and contact us through our website or social media.